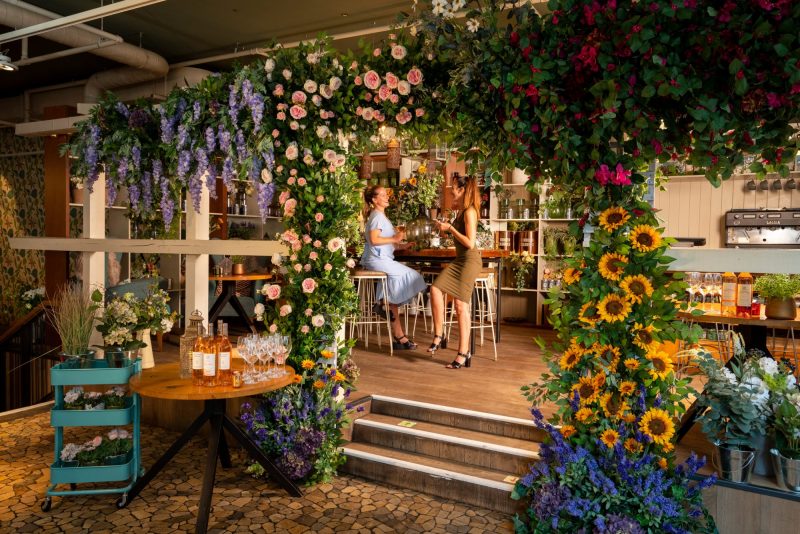 Places for the Best Drag Brunch London – looking for the best place for an extravagant bottomless drag brunch in London? 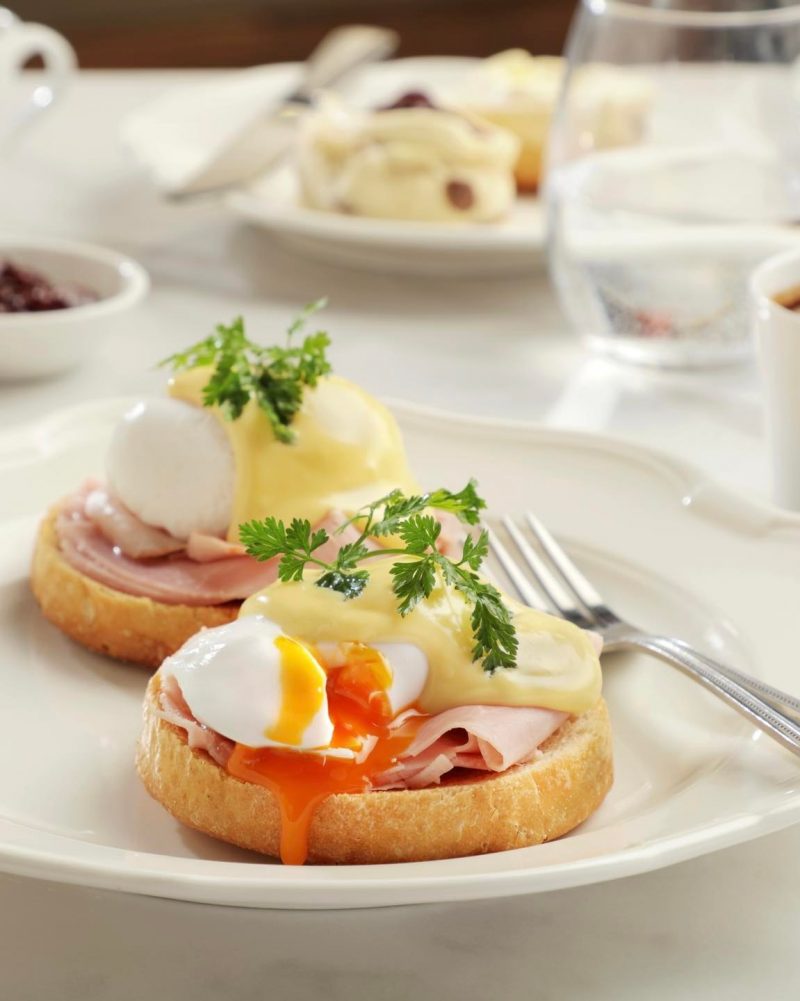 The Gaga Ball: bottomless brunch at Nikki’s Bar.  (All text taken from their site “Wanna take a ride on our disco stick? Well, we’ve got just the occasion.  Join us at Nikki’s Bar for our garish gaga ball. A bottomless brunch, hosted by east London’s greatest Gaga queens. They’re rowdy, tucked and ready – plus, they can really hit a note! They’ll be delivering you Lady Gaga’s biggest hits, whilst serving you up her most iconic outfits. Less of the raw meat, more of the pvc.

Trust us when we say, it’s about to be just as outrageous as you’d expect. Set to be a day filled to the brim with drama, we’re setting the tone with a whole host of show-stopping live performances, washed down with bottomless bubbles (and beer!) and a chart-topping brunch menu.

We’ll be kicking off the day with a ludicrous lip-sync battle, followed by a crazy game of bingo that’ll have you on your number 43’s…yes, that’s right; your godamn knees. So you better know your bad romances from your born this ways as we’ll be testing your lady gaga knowledge with a tumultuous round of trivia and best believe we’ll be throwing in some bonkers prizes for the most gaga fan of all. From bar tabs to vibrators, what you’ll win it’s really hard to say…guess you’ll just have to find out on the day!

So, dig out your wackiest ensemble, perfect your poker face and prepare to get wild as hell as you sing-along to your favourite gaga tributes. There’s only one rule here. Just dance.”  They also do an 80’s Brunch! 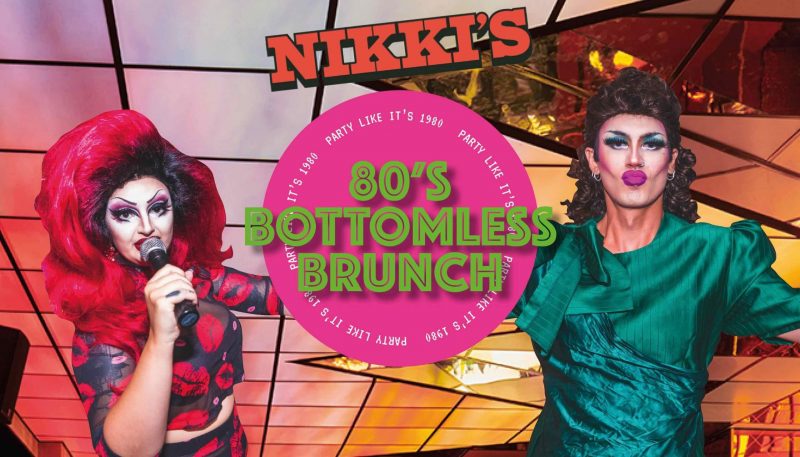 The Folly –  The Drag Diva’s Brunch

Sashay down to The Folly with your five fabulous queens and experience the Drag Diva’s Brunch! You can see your favourite drag stars dance, death drop and lip-sync for your entertainment. The stars have featured in top West End musicals Kinky Boots and Pricilla Queen of The Dessert – it’ll be a day of dancing, death drops and dazzling performances. Expect knockout entertainment with a DJ and live vocals, hosted by the fabulous Ruby Murry from Pikes Ibiza and the legendary Miss Demeanour. 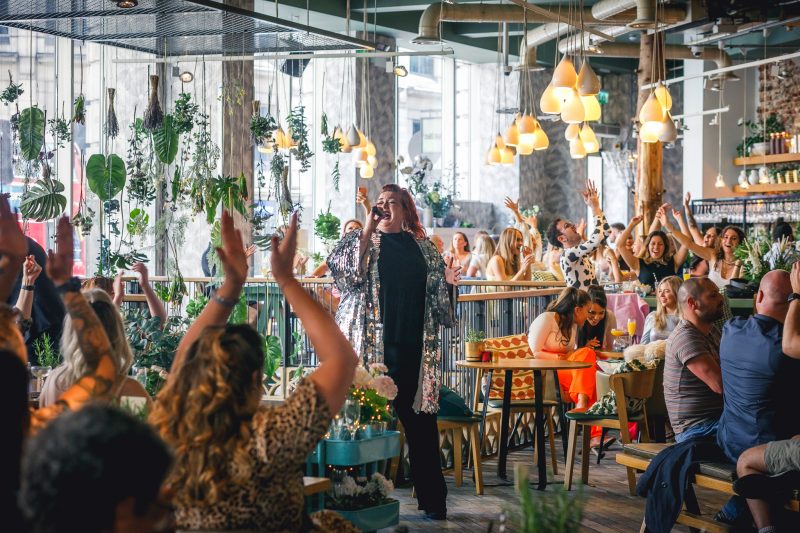 At The Adventure Bar in Clapham it’s time to find out who steals the crown as the ultimate 90’s girl gang.  “Join us for our 90’s brunch as we pit The Spice Girls against Destiny’s Child in the most epic of sing-along showdowns.  Expect a bewitching day filled with bottomless bubbles, impressive vocals and the biggest b*tch fight in history. Only one can reign victorious. Don’t worry, it’s not just our drag hosts who’ll be battling it out, we’ll be putting our guests to the test as you go head-to-head in a roof-raising game of bingo.  Y

ou better spice up your life and bring your best ensemble to the table as we’ve got a plenty of prizes for the best-dressed Spice Girls in the building.  Whether you’re shouting for the Sugababes or pining for the Pussycat Dolls, one thing is for certain; you’ll need to loosen up your buttons babe because things are heating up in here.” 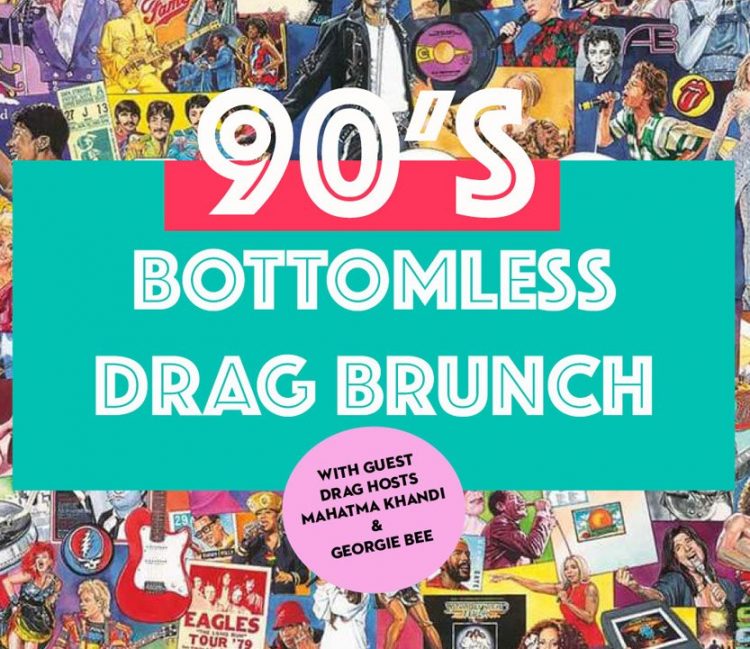 Enjoy a bottomless drag brunch at Blame Gloria.  “It’s time to eat glitter for brunch as Gloria invites you to a funky, fun-filled day of disco-themed debauchery with her disco drag brunch!

Expect a down-right divalicious day hosted by the hottest queens in town. First, they’ll welcome you to their Discotheque with one of Gloria’s mouth-watering cocktails from her little book of pleasures. Next, you’ll be escorted through this Boogie Wonderland to your V.I.P area where the wildness will really begin.

During brunch, you’ll be belting out your favourite BeeGee’s ballads and getting-down with Grace Jones as we invite you to submerge yourself in all the disco drama. Set to be a day filled with lip-sync battles, death-drop inducing dance-offs and, above all, copious amounts of alcohol.” 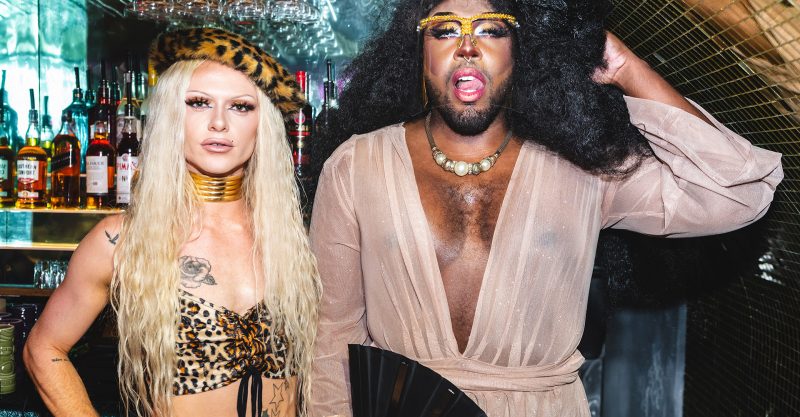 Also have a look at our big post of brunch in the rest of London.